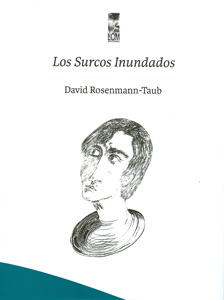 The disillusionments and the enthusiasms, in confronting the fact of happening in time: a flood of experiences — fissures.

David Rosenmann-Taub possesses a totally exceptional quality and tone... When sincerity is joined to the magic of art, the final impression that one receives of that of beauty. (Francis de Miomandre, Hommes et Monde).