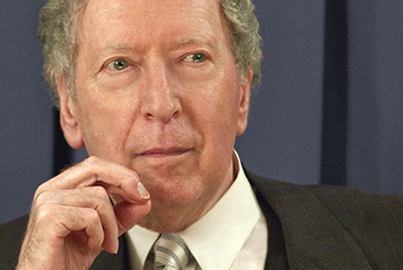 David Rosenmann-Taub was born in Santiago de Chile in 1927. His first book, Cortejo y Epinicio, appeared when the poet was twenty-two years old, and was acclaimed as a revelation. Since then, Rosenmann-Taub has published more than fifteen volumes of poetry, among them Los Despojos del Sol, La Enredadera del J├║bilo, Los Surcos Inundados (which received the Premio Municipal de Poes├Ła), El Mensajero, Auge, Quince, and La Opci├│n.

"With Spanish as a starting point, David Rosenmann-Taub here seems to find himself forced to elaborate a language of his own for the creation of his poetical world, almost like those great physicists who found themselves needing to devise new forms of mathematical calculation in order to demonstrate their discoveries." 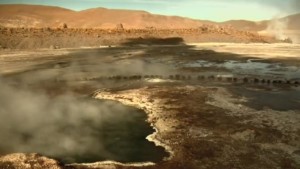 [Videos Based on Works by David Rosenmann-Taub]
“For me, there is no separation between poetic activity, musical activity and drawing. One could say that I write in Spanish, in music and in drawing. If I were to play with the terms: I draw with words and I write with drawings. Each type of work has its own law and I use the means that fit best what I want to express.” [David Rosenmann-Taub: interview by Beatriz Berger]

The Corda Foundation offers several prizes for the study of the poetry of David Rosenmann-Taub.
December 18, 2022: deadline for submissions.
March 21, 2023: announcement of awards in all categories. 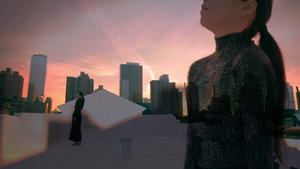 The dance film, "Broken Memory", a solo by Miki Orihara which she choreographed for herself and performed to David Rosenmann-Taub's music "Mensaje a Pedro Humberto Allende", premiered at the 45th edition of the Dance on Camera Festival. The film was screened on February 4, 2017 at the Walter Reade Theater in Lincoln Center, New York City. 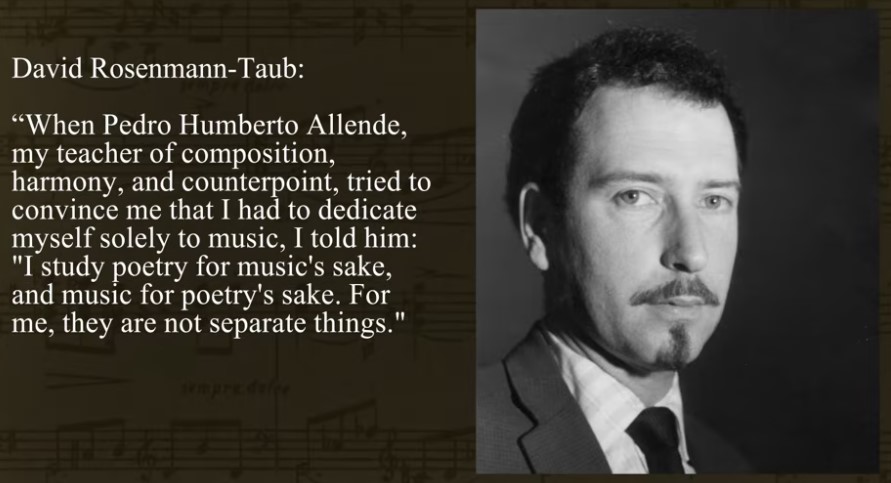 David Rosenmann-Taub: Poems and Commentaries. An Anthology of Poems with a New Translational Strategy. Kenneth Gorfkle endeavors to unlock the meaning of 44 poems through an interpretative strategy that glosses and paraphrases the verses in both English and Spanish. ┬ĀThe selection provides a broad general vision of the poet's thought. Separate editions in Spanish and English were published by The University of North Carolina Press in July 2022.

Kenneth Gorfkle earned his PhD in Spanish Literature from the University of North Carolina at Chapel Hill. He has studied David Rosenmann-TaubŌĆÖs poetry for years.

T├Łlimtil├Łn, the new book from David Rosenmann-Taub, is a work on which he labored for decades. Its one hundred seventy-five poems are distributed in two sections: T├Łlim: psalms: ocean of fantasies. And obvious disillusionment. The power of fantasy against reality. Til├Łn: a warning bell signaling a true, at times apparently mysterious, reality. The defense of the true reality.

Cover illustration: the creation of the author, and relevant to the book's content: many eyes : a manifestation of certainties. 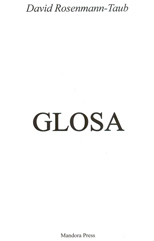 David Rosenmann-Taub’s latest book,┬ĀGlosa,┬Āis a unique example of the poet’s use of “auto-hermeneutics” in the examination of his texts. Across more than 400 glossy, large-format pages, Rosenmann-Taub rigorously analyzes seven of his published poems, using a combination of rhythmic scores, color, and innovative typography. These provide invaluable tools to understand the poet’s way of working, in which nothing is left to chance: where each word, silence, and rhythmic figure exist to serve the poem’s meaning. Special attention is given to his iconic poem “Twilight,” which is studied for over 120 pages. This limited-edition, hardcover┬Ābook was published in December 2020 by Mandora Press. 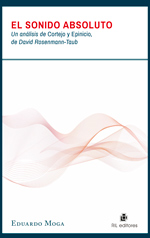 Eduardo Moga has a Ph.D. in Hispanic Philology, has published 18 books of poetry, several volumes of essays, and has edited numerous poetic anthologies. 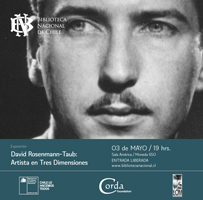 The premiere of a multimedia exhibit “David Rosenmann-Taub: An artist in three dimensions” took place at the Biblioteca Nacional de Santiago de Chile on May 3, 2018 at the Sala Am├®rica, 350 Moneda street, at 7PM . The exhibit closed at the Galer├Ła de Cristal on July 20, 2018.

Unpublished materials were on display: a photographic collection, videos with the author reading his poetry, playing his music, and commenting on his drawings.┬ĀA short presentation about his life and works was screened, as well as videos with theatrical performances, songs, and dances inspired by his work. A number of his drawings were put on view and poems were shown with their corresponding rhythmical scores, a hallmark of the poet.

The poet's most recent book,┬ĀJornadas,┬Āpublished by LOM Ediciones, was launched at the opening of the exhibit “David Rosenmann-Taub: An Artist in Three Dimensions” in May, 2018 in Santiago de Chile. The book contains a collection of poems from 1962 until the present.

Alm-er├Ła, by David Rosenmann-Taub, was published by Editorial Pre-Textos (Spain) in April, 2017. The book consists of the poem "Alm-er├Ła," which expresses the substance of Isaac Alb├®niz's piano piece Almer├Ła; a "thematic" score that matches the words of the poem to the music, bar by bar; a score showing the poem's rhythm; and a CD featuring the poem read by David Rosenmann-Taub, plus two outstanding performances of the music, by Alicia de Larrocha and Pola Baytelman.

Alm-er├Ła was presented at the Centro de Arte Moderno in Madrid on October 24th, 2017 by Julio Ortega, ├ülvaro Salvador and the pianist, Juan Antonio Loro.